Seeing the Fulfilment of God’s Promise 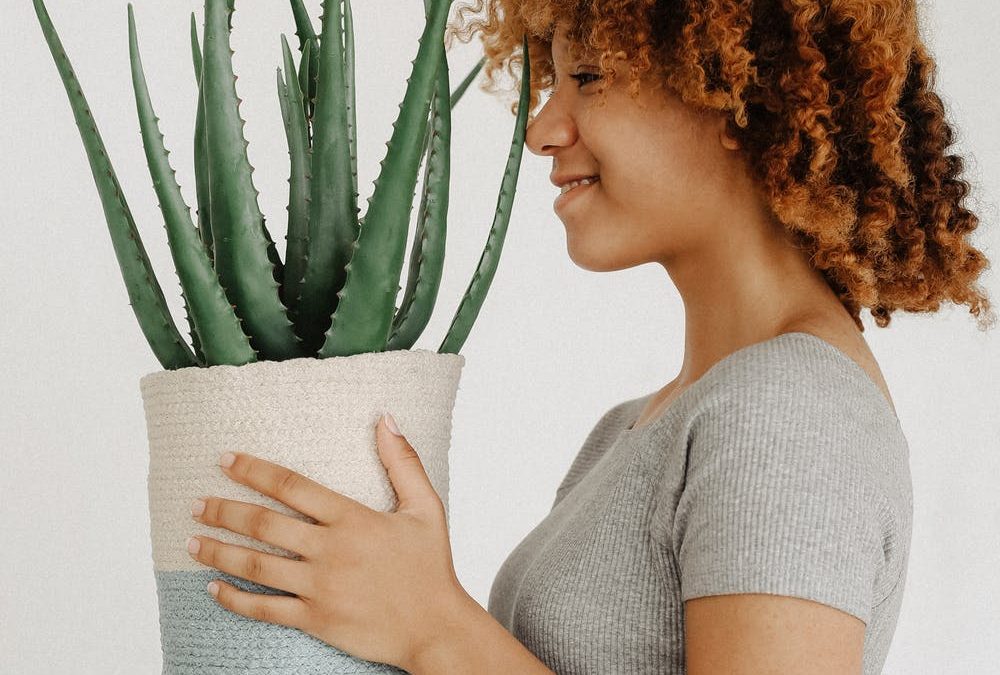 I suppose the whole point of being a Christian and trusting in God lies in our believe that God is all powerful. He knows everything, he can do anything and he has our best interests at heart. That is why most Christians get excited when we read Jeremiah 29:11:

For I know the plans I have for you,” declares the Lord, “plans to prosper you and not to harm you, plans to give you hope and a future.

In today’s daily devotional, I was drawn to one verse while reading Genesis 8. This is part of the account of Noah’s experience of the flood. If anyone needed to believe in the plans of God, plans for hope and a future, it was Noah. Something beautiful happens in Genesis 8:11. It reads:

11 When the dove returned to him in the evening, there in its beak was a freshly plucked olive leaf! Then Noah knew that the water had receded from the earth.

A dove with a leaf in its beak is not a fascinating thing. But for Noah, who was inside of an ark, on an earth where every living human being and creature was dead besides the ones that he saved, that olive leaf must have meant everything.

There is nothing quite like receiving the thing you have hoped for. It is what we all want. As the proverb reads, “Hope deferred makes the heart sick, but a longing fulfilled is a tree of life.” Noah was looking for God to fulfill his hope and nothing in his environment was offering any sign of the hope he held in his heart. In an earth full of death, Noah’s ark possessed the only life. Can you imagine?

At the beginning of Genesis 8, Noah, his wife, Naamah, their two sons, their sons’ wives, and all of the animals with them in the ark, were surrounded by water. These were the flood waters that had taken the lives of all the people and animals on the earth. Just outside the ark – a symbol of God’s promise to preserve Noah’s life – there was only death. Drowned, dead and decaying bodies, floated. I imagine that when Noah was loading up the ark, the flood waters started to rise slowly. I imagine that many people assumed that the waters would let up until, finally, they could no longer stand. I imagine it rained harder and harder – Genesis 7 says that it rained for 40 days. I imagine that some people, perhaps those with boats, ships and other water vessels tried to use what they had to survive the flood. I imagine that their water vessels may have worked in the beginning but, as the waters got stronger and the waves increased and the wind overtook them, their vessels likely gave way to the power of the flood. And, I imagine that, finally, many of those who were dying – among them, those who ridiculed Noah – were some who probably tried to get into the ark once they realized that they could not escape. I imagine that their death and destruction was swift and certain. Noah survived this.

So, a year later, when the dove returned to Noah, it was a sign of hope. This olive leaf meant that, outside of the ark, there was a life waiting for Noah and his family. It meant that God was faithful. 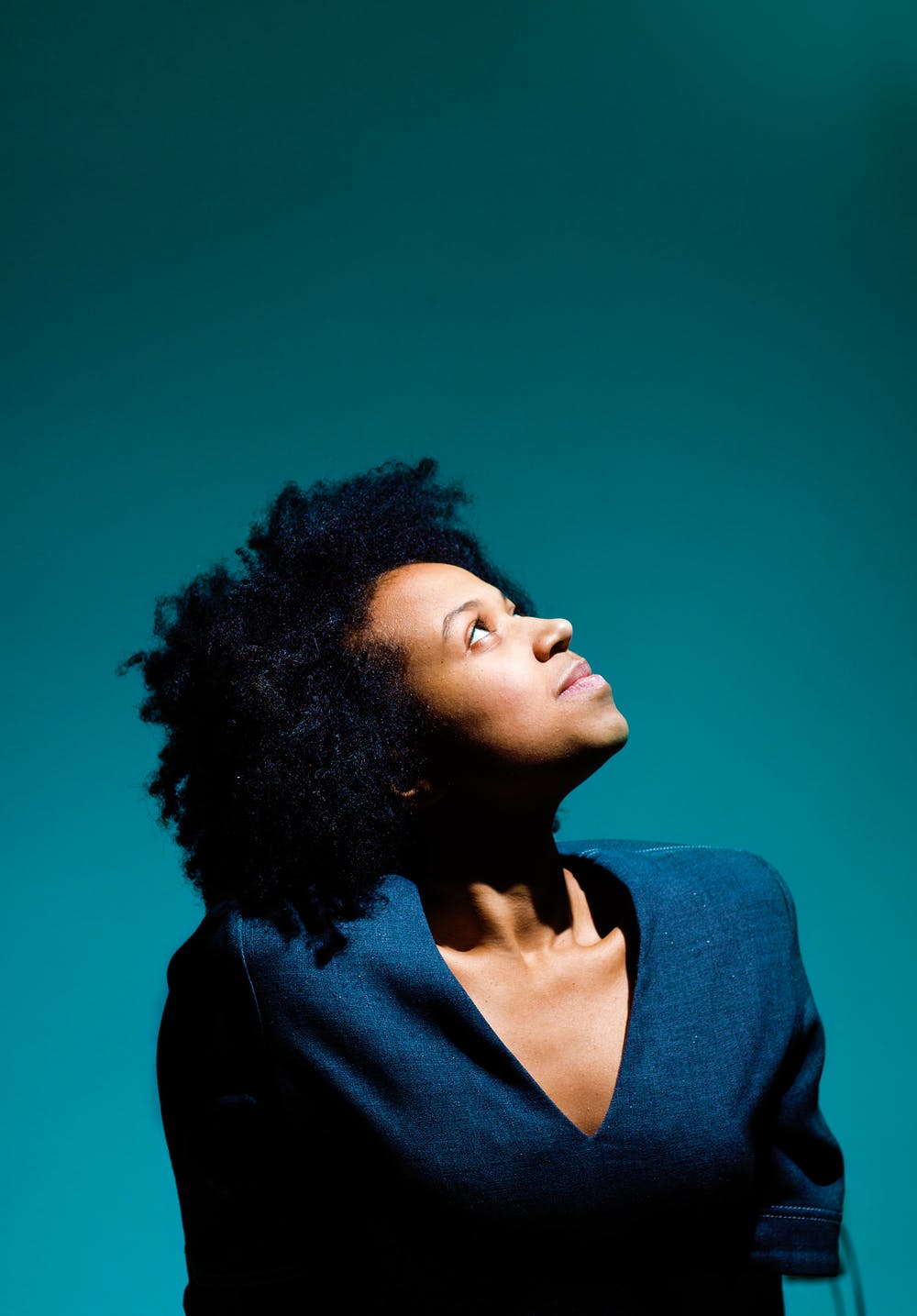 Of course, Noah believed that God would send the flood waters. And, Noah had faith that God would preserve him in the ark. But there is something very comforting about knowing. The word for “knew” in Genesis 8:11 is the Hebrew word “yada.” It means: “to know (properly, to ascertain by seeing).” Noah knew that God would do what he said. But this verse is referring to a knowledge that Noah gained by sight. Genesis 6 tells us that Noah walked with God. So, then, Noah walked with God by faith and not by sight. I rejoice when I read that Noah finally saw God’s goodness after the flood because I hope to see God’s goodness just as Noah did.

Noah’s story is admirable. What can we learn from such faith as this?

First, Noah’s promise came after a season of hard work, devastation and waiting. Though he began building the ark at 600-years-old (Gen. 7:6), Noah came out of the ark at 601. For over a year, he had been working, waiting and believing for God’s promise. That promise was articulated in Genesis 6:17-18. It reads:

17 I am going to bring floodwaters on the earth to destroy all life under the heavens, every creature that has the breath of life in it. Everything on earth will perish. 18 But I will establish my covenant with you, and you will enter the ark—you and your sons and your wife and your sons’ wives with you.

Second, sometimes promises require destruction. There were two parts to God’s promise. The first part of the promise said that God was going to destroy everything. Meaning: things are going to get worse before they get better. Not only does this promise require you to build but, also, you will build and wait in the middle of great destruction.  While he was in the ark, though surrounded by death, Noah was living in the promise of God because God had promised him that humanity would perish. While God’s promise to Noah was that he would survive the flood, this promise began, however, with grueling labor followed by the experience of tremendous destruction; indeed, the destruction of all earth’s life. For Noah to receive the promise of God, God had to change him and his entire environment.

Third, in addition to his promise of the deadly flood waters, God promised Noah that he would survive if he built and remained in the ark. So, Noah’s story agrees with the words of the apostle James who advised us about work, (James 2:18) saying:

But someone will say, “You have faith and I have works.” Show me your faith apart from your works, and I will show you my faith by my works.

Finally, Noah had to wait in the place God put him. The purpose of the ark was to keep Noah, his family and all of the animals with him safe from destruction. Outside of it, they would die. God was using the ark to preserve Noah while he transformed everything around him. Noah’s purpose was to build the ark and remain in the boundaries of the ark until God gave him further instructions.

Inside the ark, the ark that God instructed him to build to survive the flood, Noah waited for the manifestation of God’s promise. Reading a story when you know the end can take away from its power. In his time, Noah must have looked like a mad man. God told him to build something that no one could perceive any use for. We tell Noah’s story and make cartoons and share it with children, but what Noah did required extraordinary faith over a sustained period of time. Believing that God spoke, building the ark to spec, getting in the ark, bringing in all of the animals. In modern psychology’s view, Noah would be perceived to be clinically insane. And I am sure he was viewed that was in his time. That is, until the rain started.  Nevertheless, here we have a person walking with God, sitting in an ark, everything dead and, finally, he sends out a dove, and it returns with a sign of life.

That olive leaf was the sign of a turn. God was turning the tide away from destruction. The destruction that Noah had escaped had come to an end. The olive leaf meant that, the worst was over and now God was creating an environment for Noah where he could live outside of the ark where God had shut him in. Though we do not really understand Noah’s experience, I am taking this thought away from this story: look for signs of life that are an indication to you that God is turning the tide. Endure the flood, the waters. Wait on Ararat and be patient. God is preparing a place for you. He will stop the destruction and restore life where death reigned.