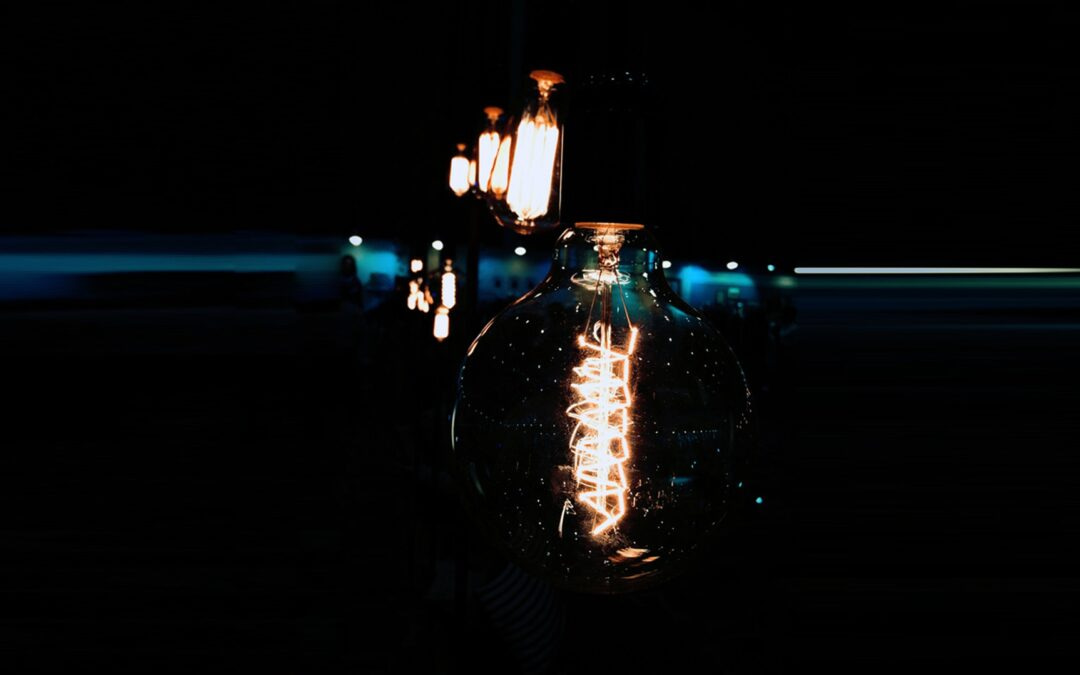 I’m reading the bible from beginning to end to get a better revelation on the nature of God’s love. Today, I reflected on the Israelites’ condition in the book of Leviticus.  It may seem crazy but, after I finished the Book of Leviticus, I realized that God put humanity out of Eden and allowed their enslavement in Egypt because he loved them. I believe that the ability to truly appreciate God’s love requires knowing what it means to live without it. 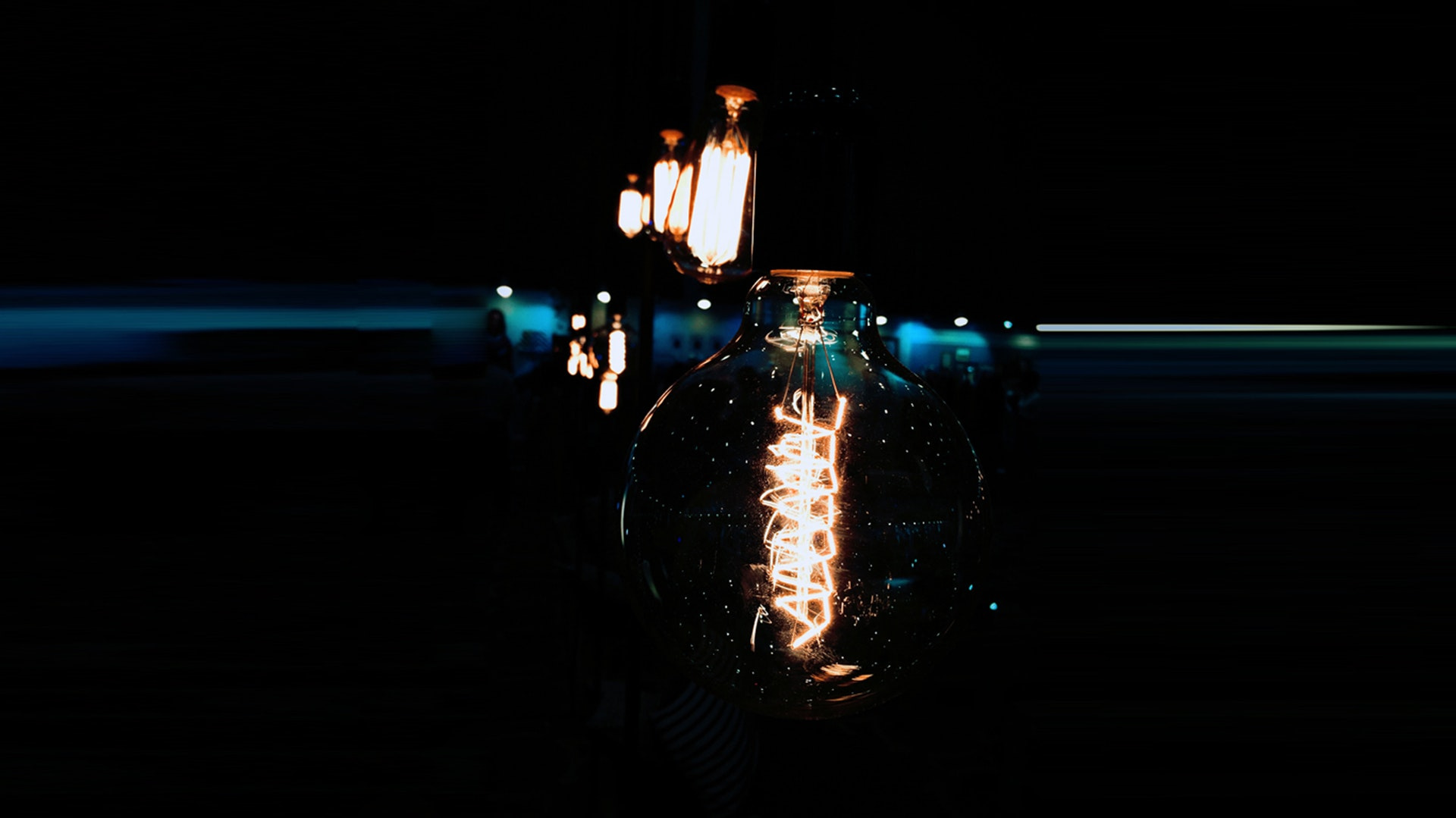 Knowing what life is like without God’s love prepares us to receive it.

In John 1, we learn that Jesus existed from the beginning of time. Is it possible that Jesus knew that he would need to step in and rescue us from the beginning? It’s definitely something to consider and it’s something I consider as I think about the passages I have read so far from Genesis to Leviticus. I believe that the ability to truly appreciate God’s love, requires knowing what it means to live without it.

The Garden of Eden was a display of God’s love, purpose and desire to have a relationship with us. God removed Adam & Eve from Eden after they ate the apple of the tree which he advised them not to. Indeed, Adam & Eve were given something precious but they were unable to value what they had because they did not know anything else. They were born in a perfect world with a perfect relationship with God.

Outside Eden: knowing the value of god’s love

In the first article in this series,  “In God’s Love: Complete, Whole, Enough”, I discussed how God expelled Adam and Eve from the Garden of Eden.  While Eve receives a lot of criticism for her apple biting, Eve’s challenge was that she did not know God. Recall that in Genesis 3, it reads:

“You will not certainly die,” the serpent said to the woman. 5 “For God knows that when you eat from it your eyes will be opened, and you will be like God, knowing good and evil.”

God’s plan was not for us to know the pain of the world. He wanted us to live in his perfect, peaceful provision. We wanted to know what he knew. Eve wanted to know things that only God needed to know. Second, this tells me that Eve did not know that she was already like God. As I wrote before,

“Remember, the word says that God made Adam and Eve in his image. They were like him. Yet, though God made them in his likeness, Eve considered and acted on the belief that she was not enough.

Although God’s made Adam and Eve in his image, Adam and Eve did not know God.  Not truly. They were given something perfect but they could not comprehend it because it’s value.

God knows what we need. Slavery seems like a punishment but when we really consider the kind of relationship that God wanted with us in Eden and how Adam and Even responded to that relationship, God had to give them an experience that would illuminate his love that much more. If Eden represented freedom then be enslaved, serving people and being controlled by them, would give the very opposite experience.

This tells us that God knew what Adam & Eve needed to live with him in freedom in Eden for eternity. God loved them enough to understand what they needed and to meet their need. God knew what they were really asking for: the ability to know exactly who he is. Instead of giving them perfect power, he positioned them in perfect weakness so that his mighty power could be displayed in their journey from Egypt to Canaan.

Therefore, Eden represented God’s love just as much as slavery in Egypt. How?

Adam and Eve were dissatisfied in Eden, the place that God created for them to live in perfect peace with him, because they were more concerned with what they did not know. This possibility prevented them from experiencing God’s love so, how would Adam and Eve find peace in Eden? They had to know what life was like outside of Eden.