Israel: A Love That Gives Us Purpose 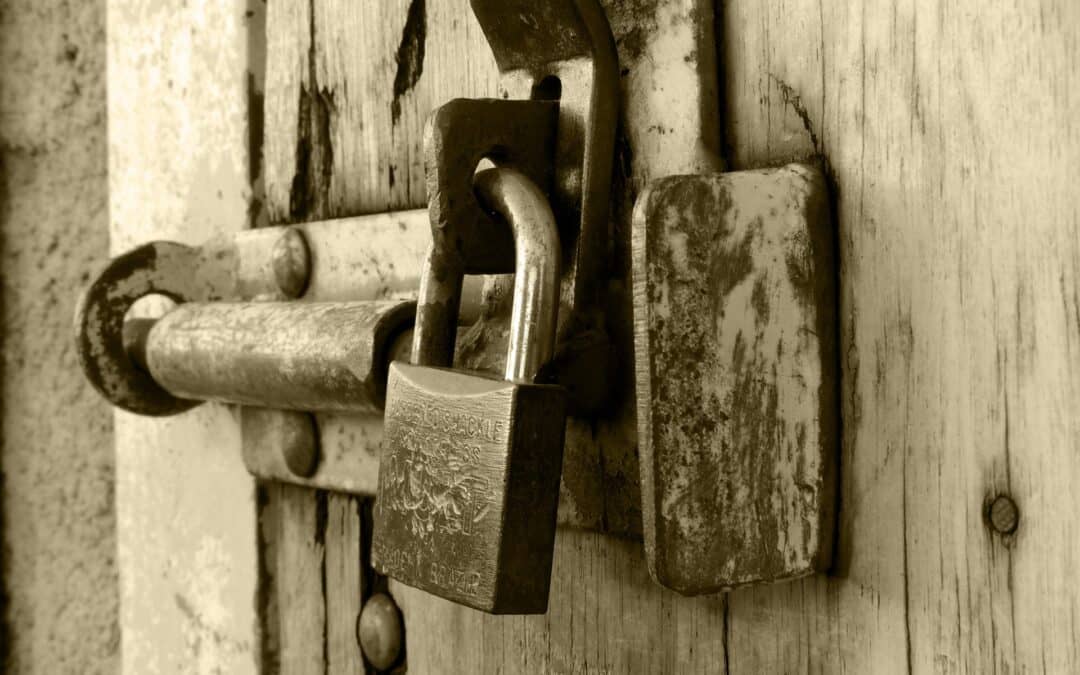 I’m reading the bible from beginning to end to get a better revelation on the nature of God’s love. Today, I am drawn to the truth that God’s love gives us purpose.

From Noah to Moses, God transformed people who chose to believe him. In Genesis, God built relationships with people. He spoke to Adam, Noah, Abraham, Isaac, Rebekah, Jacob, Leah, Israel, Joseph and others directly. Abraham had full-length debates with God, as in Genesis 18, when he convinced God to protect Lot.  Rebekah received great revelation from God in Genesis 25 after asking a simple question. God’s people were bold in their actions and even bolder with their requests and expectations.

Even after God brought the Israelites out of Egypt, he continued to relate to them this way.  Moses related to God this way on the journey from Egypt to Canaan. The books of Exodus, Leviticus, and Numbers, however, present us with a different group of people: enslaved Israelites.  God wanted to set them free so he called Moses to lead the Israelites out of Egypt. As a result, they built a long-term relationship that evolved from purpose to personal development to fulfillment. For me, the riches of the Old Testament lies in watching how God related to his people.  In these testimonies, God gave us a model for how to have a relationship with him and it is revealed when we consider how he changed Jacob’s name to Israel. From Genesis to Numbers, God gave people their purpose when they walked in close relationship with him. The first thing God does on the path to purpose is he changes your nature. I see this when I remember and understand the significance of the name that God gave his people: Israel. In that close relationship, he caused a man to confront his own nature.

Of significance is the meaning of the two names: Jacob and Israel. In Genesis 25, my bible says that Jacob means he grasps the heel or he deceives. It reads:

21 … Rebekah became pregnant. 22 The babies jostled each other within her, and she said, “Why is this happening to me?” So she went to inquire of the Lord.

“Two nations are in your womb,
and two peoples from within you will be separated;
one people will be stronger than the other,
and the older will serve the younger.”

24 When the time came for her to give birth, there were twin boys in her womb.25 The first to come out was red, and his whole body was like a hairy garment; so they named him Esau. 26 After this, his brother came out, with his hand grasping Esau’s heel; so he was named Jacob. Isaac was sixty years old when Rebekah gave birth to them.

Then, in Genesis 32, God changed Jacob’s name to Israel which means: he struggles with God. It reads:

24 So Jacob was left alone, and a man wrestled with him till daybreak. 25 When the man saw that he could not overpower him, he touched the socket of Jacob’s hip so that his hip was wrenched as he wrestled with the man.

But Jacob replied, “I will not let you go unless you bless me.”

28 Then the man said, “Your name will no longer be Jacob, but Israel,[f] because you have struggled with God and with humans and have overcome.”

Israelites are people who struggle with God. Israel is less about the person, the historical figure that we study – it is about the struggle for transformation.

FREE FROM THE PAST

Moses goes from exiled murderer to leader of Israel.

Israelites struggle with God and the struggle frees them from the past and makes them a new creation just as it can with us. Israelites are certainly people with baggage. Jacob deceived his brother and Moses killed an Egyptian. Like his ancestor, Moses’ name was changed when he was still a baby as “Moses” was the Egyptian name that pharaoh’s daughter gave him meaning: to draw out.

Although Jacob deceived his brother, his struggle with Laban and, later, with God, transformed him. It prepared him to become Israel.

A relationship with God offers us a new identity and the ability to be set free from the thoughts and opinions of the psychological prisons that bind us to the past. Moses was a murderer and lived in exile to escape punishment.

When people say that you always do something or that you are destined to be a particular way, they want to trap you in their own darkened, negative worldview, one that cannot allow you to exist outside of the hateful and ignorant perspective that they have of you. But God offers us a love that sets us free and transforms us into people suitable for his purpose. What’s more, when we are his, we are a chosen people, a royal priesthood. That’s why Moses was able to go from being an exiled murderer to leader of the entire nation of Israel.

the struggle to lead

In the book of Numbers, the Israelites begin to struggle for their freedom like never before. Moses struggles to lead the people.

In studying these passages, God showed me what it’s like to trust and walk with him. From Noah surviving the flood to Jacob working for two wives and Joseph being sold into slavery by his own brothers, God’s people struggled with people and they struggled with God. But what were they struggling for? Purpose. Jacob wanted a future; he wanted an inheritance. Moses wanted to free his people from bondage. However, they both went about it in their own way. In Number 8-14, Moses struggles to live his purpose.