Being Made by God 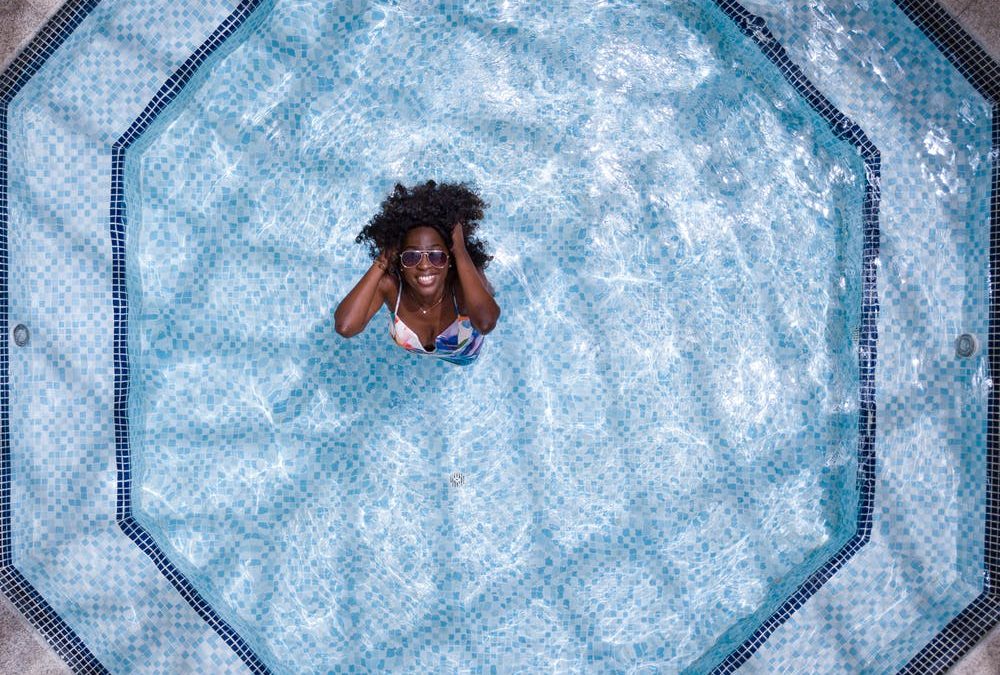 God is our creator. The idea that God is our creator is a truth that deserves further clarification. Because God put the work of reproduction in our hands we might conclude that he no longer has a role to play.  If we do not understand what it means to be made by God then creation will be something that we compartmentalize into a one-time event that took place long ago. It could become something that we don’t consider as we go about living our daily lives. However, this would be a terrible misunderstanding of our relationship with God because God wants to have a role in shaping us every day.

Genesis 2 outlines God’s role in creating us.  In 25 verses, Moses depicts the making of Adam and Eve, the first man, and woman. Adam was made in verse 7 and Eve was conceived and made in verses 18, 21, and 22. Yesterday, I read Genesis 1 and wrote on the subject How to Create Like God. I shared that creating like God means being willing to create in formless, dark, empty places. In Genesis 2, God shows us what his intentions are for humanity in the story of our creation.

I believe that Genesis 2 can serve as a blueprint for the process of being made by God.  Genesis 2 follows a process that begins with dust and ends with freedom, including dust, life, purpose, provision, law, discernment, partnership, and freedom. 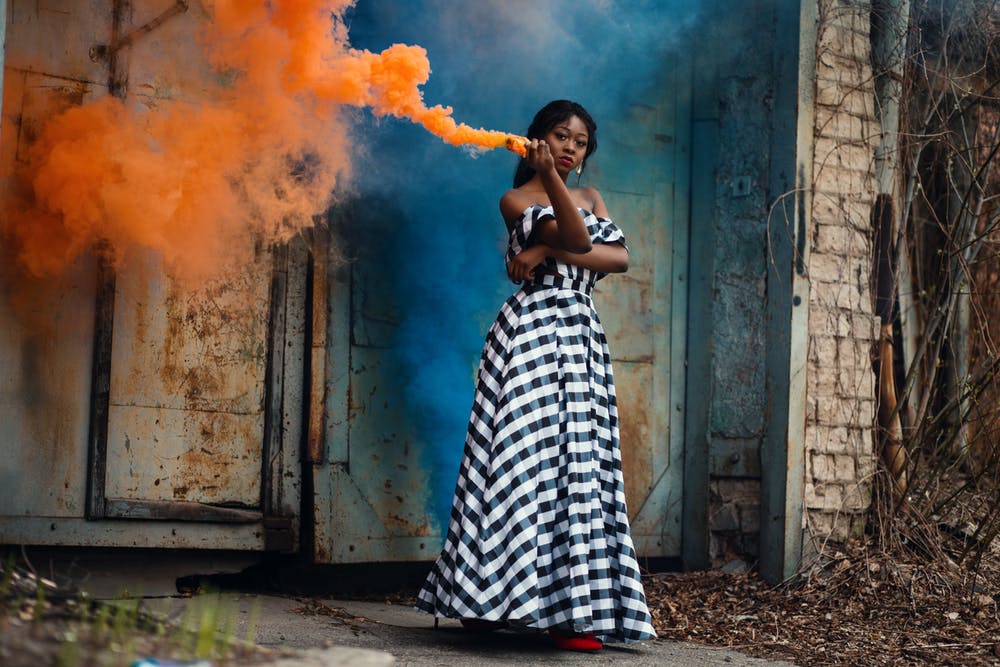 In Genesis 2: 1-17, God made Adam and put him in the Garden of Eden. Verse 7 tells us that Adam was formed from dust. It reads:

Then the Lord God formed a man from the dust of the ground and breathed into his nostrils the breath of life, and the man became a living being.

Being made by God means accepting that we are dust that has been formed into a living being by the breath of God.

While reading the chapter, I found myself focusing on the material that God used to form the first man: dust.  Being made by God means allowing him to form your dust. Dust is a fine particle. I’m not sure what dust was made of in the Garden of Eden but today dust is the collection of dead skin, insect pieces, and other particles. It is a sign of decay and, really, death. One article notes “dust consists of some combination of shed bits of human skin, animal fur, decomposing insects, food debris, lint and organic fibers from clothes, bedding and other fabrics, tracked-in soil, soot, particulate matter from smoking and cooking, and, disturbingly, lead, arsenic and even DDT.” This is what God used to form Adam.

The word formed used in this verse is the Hebrew word יָצַר yâtsar (yaw-tsar) meaning “to form, fashion as a potter, clay.” During the first 5 days God used the Hebrew word עָשָׂה âsâh (aw-saw) to describe how he made all of his creations. Âsâh means “to do or make”. However, God distinguished the process of making land, seas, plants, and stars from the process of making a man. When it came to man, God didn’t make him, God formed him.

Finally, verse 7 tells us that God “breathed into his nostrils the breath of life”. The difference between death and life is the breath of life. The word breath in this verse is the Hebrew word  נְשָׁמָה nᵉshâmâh (nesh-aw-maw) meaning “a puff, vital breath, divine inspiration, intellect, inspiration, soul, spirit.” The breath of life represents God’s presence in us. It is God’s breath, the spirit that makes dust alive again.

In each individual person’s life, God wants to form and make us. As Jeremiah 18: 2-6 reads:

God used dust to show us that he can make anything come alive, even something that was once dead. Even dust. Just like the spoiled vessel in the potter’s hands in Jeremiah 18, God can rework us into anything as he so desires. This is why we pray, worship, read the Bible, and seek to know him more because he is forming and making us. But more than this, this is why we can approach him with confidence. As Hebrews 4:16 reads:

So let us come boldly to the throne of our gracious God. There we will receive his mercy, and we will find grace to help us when we need it most.

After God formed Adam from dust, God put Adam in a good place: the garden of Eden.  In verse 8, it reads:

8 Now the Lord God had planted a garden in the east, in Eden; and there he put the man he had formed.

15 The Lord God took the man and put him in the Garden of Eden to work it and take care of it. 16 And the Lord God commanded the man, “You are free to eat from any tree in the garden; 17 but you must not eat from the tree of the knowledge of good and evil, for when you eat from it you will certainly die.”

Being made by God means allowing him to shape and mold you so that the spirit can give you life. When God forms you and gives you life, he will also give you a purpose that includes a place, work, provision, and commands that are designed to protect you from death. The order is significant: first the spirit, then the purpose followed by provision. God’s provision follows his purpose manifesting in a spirit-filled person and it comes with conditions that will sustain your life.