Being Formed & Tested to Testify 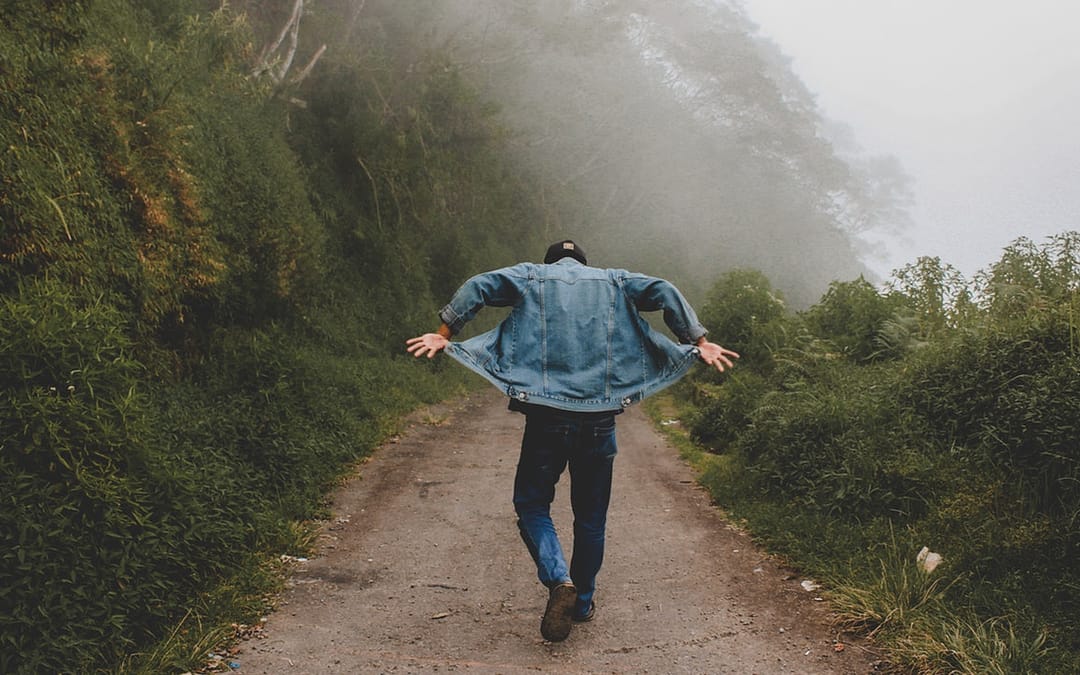 Genesis 3 speaks to the powerlessness of God’s instructions when given without the power of individual testimony. In Genesis 1 and 2, God spent 6 days resurrecting Adam from dust and creating an entire world for him. Then, once Adam was ready, God sent Eve. God could have started on day 6 but instead, he started with the darkness and dust. He wanted it to be clear that we should not be concerned with the beginning – all we need to know is that he is our creator.

In our modern American storytelling tradition, the end of Genesis 2 gives a sense of a perfect ending. It might even read: “And they lived happily ever after.” Except that is not what happened. What did happen, however, was something rather grievous: Adam and Eve got put out of the Garden of Eden.

As I read chapter 3, I saw the story of the “fall of man” and Adam and Eve in a new light. Here, Adam and Eve were tested in different ways. What may have helped them in this moment was a testimony.

Genesis 3 begins with a conversation between Eve and a serpent. The serpent asks a question that is designed to test her knowledge of God. Genesis 3:1 reads:

“Now the serpent was more crafty than any of the wild animals the Lord God had made. He said to the woman, “Did God really say, ‘You must not eat from any tree in the garden’?”

The serpent knew what he wanted to get Eve to do. He wanted her to get curious about the fruit of the tree of the knowledge of good and evil. Eve’s response in verses 2 and 3, demonstrate that she was very aware of what she could and could not eat. After the serpent asked her,“Did God really say, ‘You must not eat from any tree in the garden’?”, Eve responded with a clear and full knowledge of God’s instructions:

Whatever the outcome, this record shows that this was a decision made with all of the facts. Then in verses 4 and 5, the serpent charges in with his real mission which is to get her to doubt God’s instructions by leaning on her own understanding. It reads:

4 “You will not certainly die,” the serpent said to the woman. 5 “For God knows that when you eat from it your eyes will be opened, and you will be like God, knowing good and evil.”

Throughout my life, I have heard the explanation that Eve was deceived by the serpent. Deceive is defined as: “cause (someone) to believe something that is not true, typically in order to gain some personal advantage.” Was Eve actually deceived? No, Eve was not deceived; Eve made a choice to disagree with God’s word. In verse 6, Eve decided to disagree with God because according to her assessment of the situation, God was wrong and she and the serpent were right.

Eve ate the apple. But I found myself wondering: what was Eve’s actual sin? What actually caused her to eat the apple? Eve was unable to agree with an instruction from God that did not make sense to her. As verse 6 begins:

6 When the woman saw that the fruit of the tree was good for food and pleasing to the eye, and also desirable for gaining wisdom, she took some and ate it.

Eve saw the fruit and she thought it was good for food. She also thought it was pleasing to the eye. Furthermore, it was desirable for gaining wisdom according to the serpent. Eve chose to disagree with God because she did not have an understanding of God’s command.

Agree with God in the absence of complete understanding

This is a difficult test. Nonetheless, it is a test that every disciple of Jesus Christ will encounter. I would not be the person that I am today if I did not have the ability to agree with God’s word even when I did not understand it. That is the mark of a true disciple of Jesus Christ. Jesus did not set up a meeting and invite investors to analyze the worthiness of his church mission; he said two words, “Follow me.” The ability to follow God’s instructions in the midst of uncertainty is a power that we must strive to possess as believers. It is the foundation of faith and we know that without faith it is impossible to please God. Therefore, do not let your ability or inability to understand stop you from agreeing with what God is telling you to do. You will not live according to his purpose if you need to understand everything. Because God made you and his knowledge is and always will be superior to yours, agreeing is an act of faith.

What do you do with instructions from God that don’t make sense to you? Eve disagreed with God by calling death, life. In the article, How to Create Like God I discussed the process: speak, light, call. In giving the command about the tree, God spoke the light of instruction and called the fruit of that tree death. The power of creation is in God’s spoken words. Nonetheless, Eve called something life that God had already called death. What are you calling “life” that is actually killing you? God called the fruit of this tree death and she called the fruit of the same tree life.