Day 18 – A Love That Shows Us The Way – Part III: Discipline (Numbers)

I don’t know about you but when I think about discipline I don’t immediately think about love. However, the more I learn about God, the more I understand that the challenges that force me to grow are a reflection of his love. This is the third post in a series titled “A Love That Shows Us The Way” – a series focusing on the characteristics that are required to go from Egypt to Canaan. In each post, I will examine Moses, his relationship with God, the people of Israel, and his purpose. Today, I will consider the role of discipline in the journey from Egypt to Canaan.

I was inspired to write this series while reading Numbers 11. There, Moses had an emotional breakdown and asked God to kill him. Throughout this series, I have been comparing the Moses who parted the Red Sea in Exodus 14 with the Moses who asked God to kill him in Numbers 11 by looking at a number of passages in Exodus and Numbers. I want to know what led to this breakdown and how we can prevent breaking down like this on our journey to Canaan. After all, Moses wrote this book so he wanted us to learn something about God by sharing this testimony. What did Moses want to teach us by recording this story?

The Book of Numbers is powerful and contains a strong message concerning how God guides us to his promises. 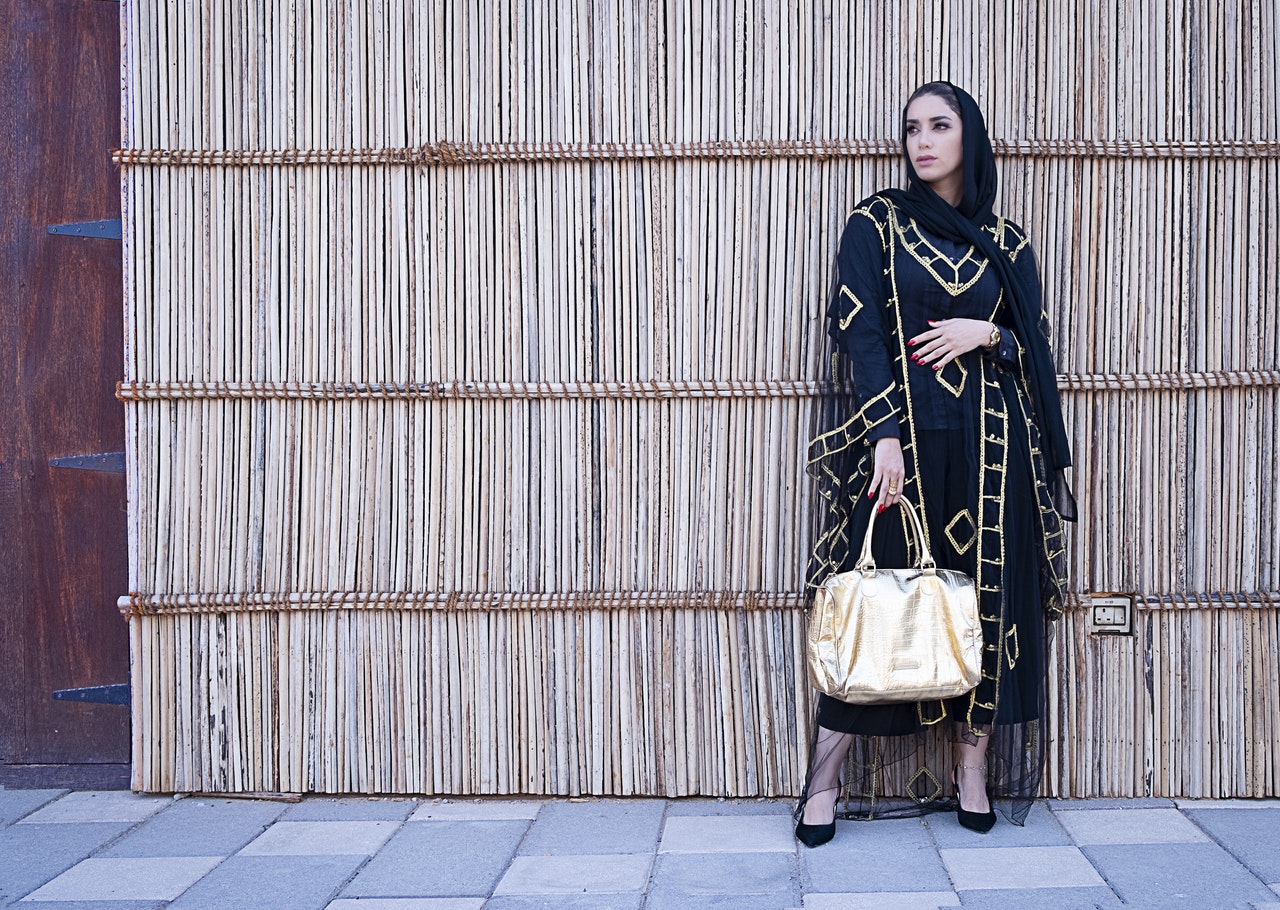 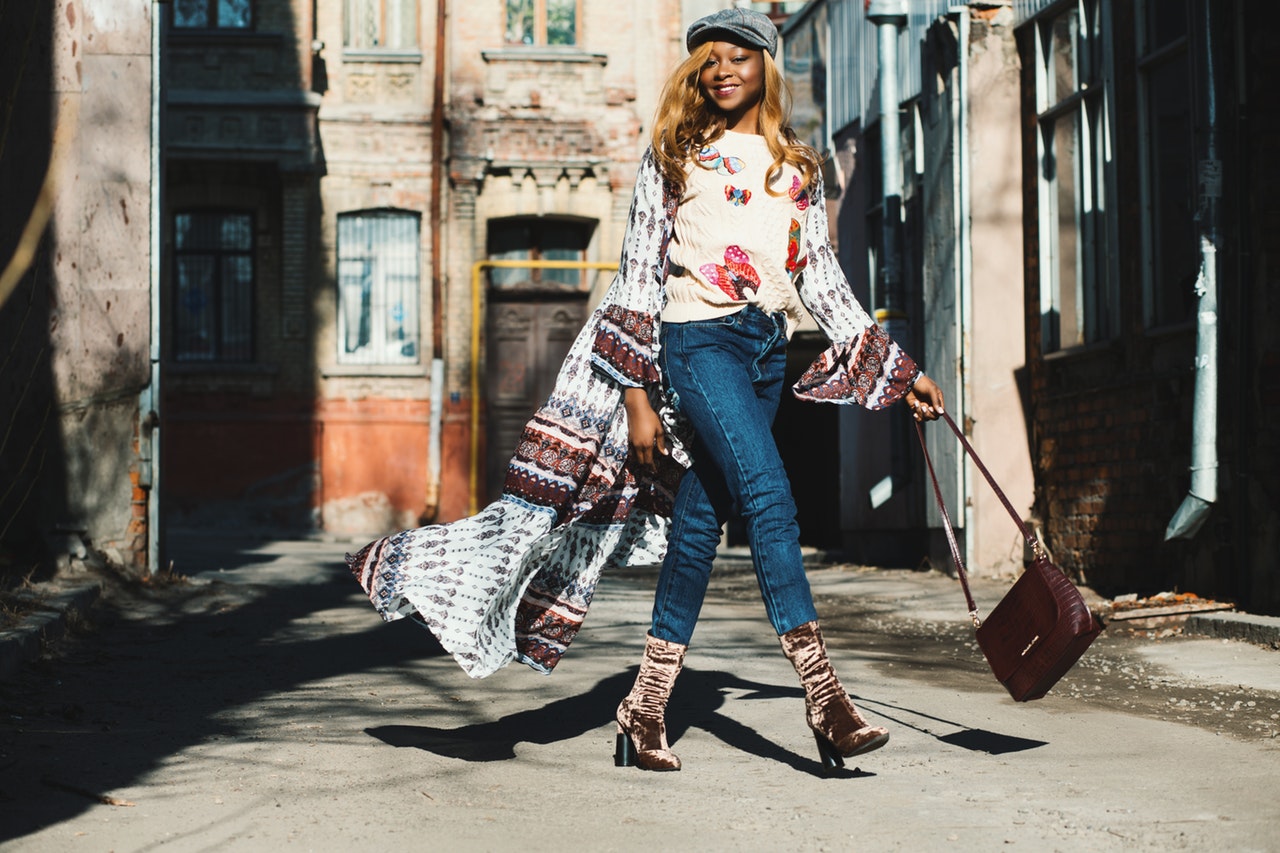 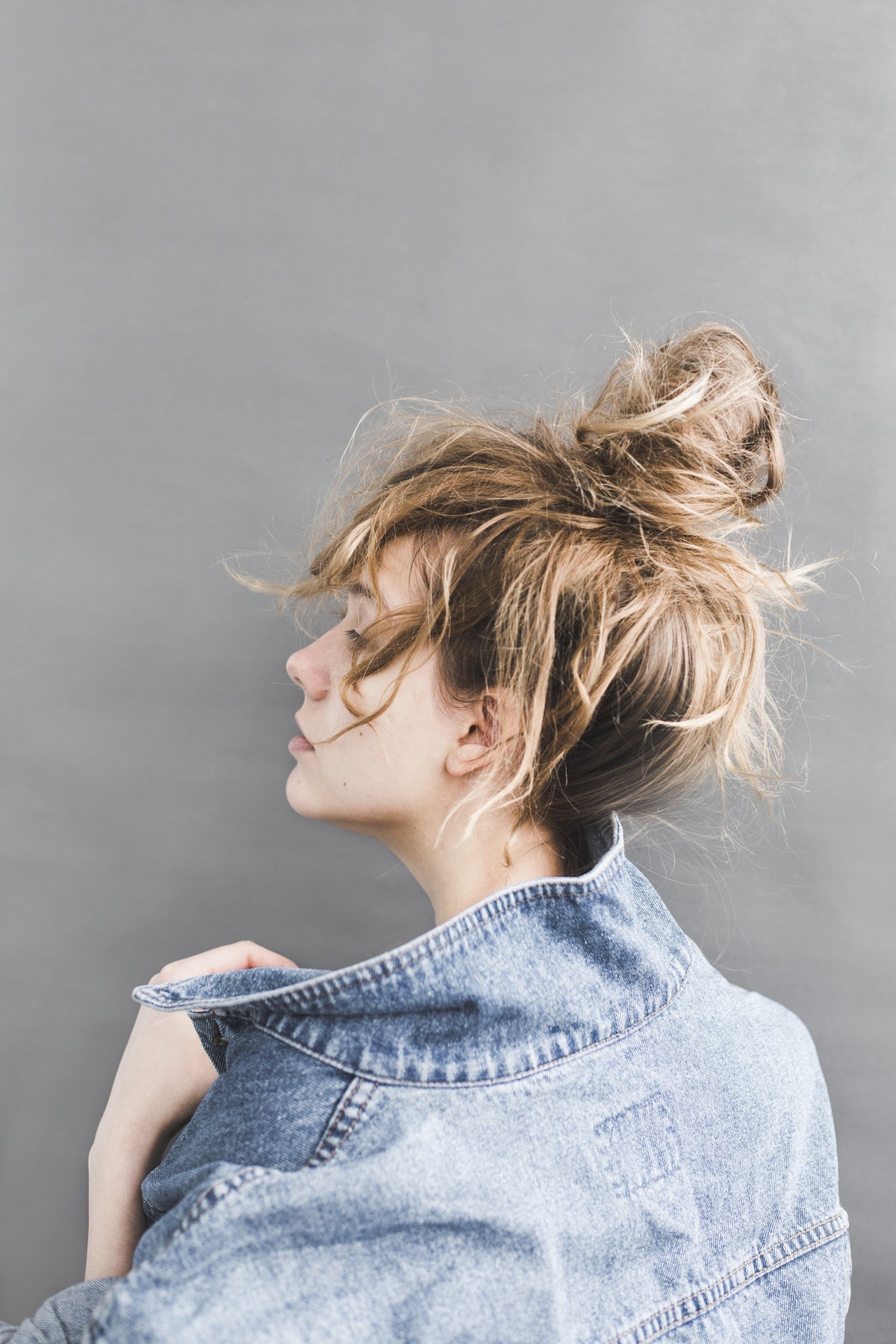