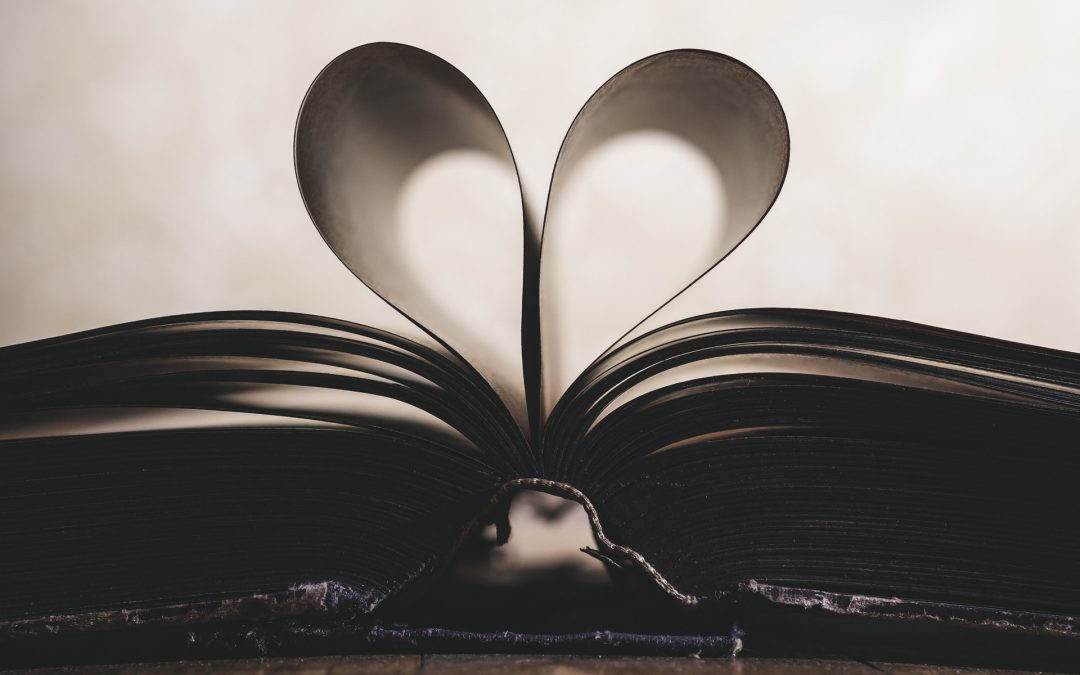 I’ve been continuing my reading of the entire bible from beginning to end and I have to say it is enlightening. As I reflect on Genesis, I am drawn to Rachel’s response to not having children as recorded in Genesis 30-35. In my first post, I wrote about Eve and the apple. In my second post, I wrote about Sarai and Hagar. Reflecting on Eve’s apple and Sarai’s desire for children, I saw, on the surface, a similar yearning from Rachel, that is, until I looked closer. Indeed, I was tempted to lump Rachel into the same category as Eve and Sarai; however, while on the surface Rachel has a similar yearning for children there is something else worth considering. 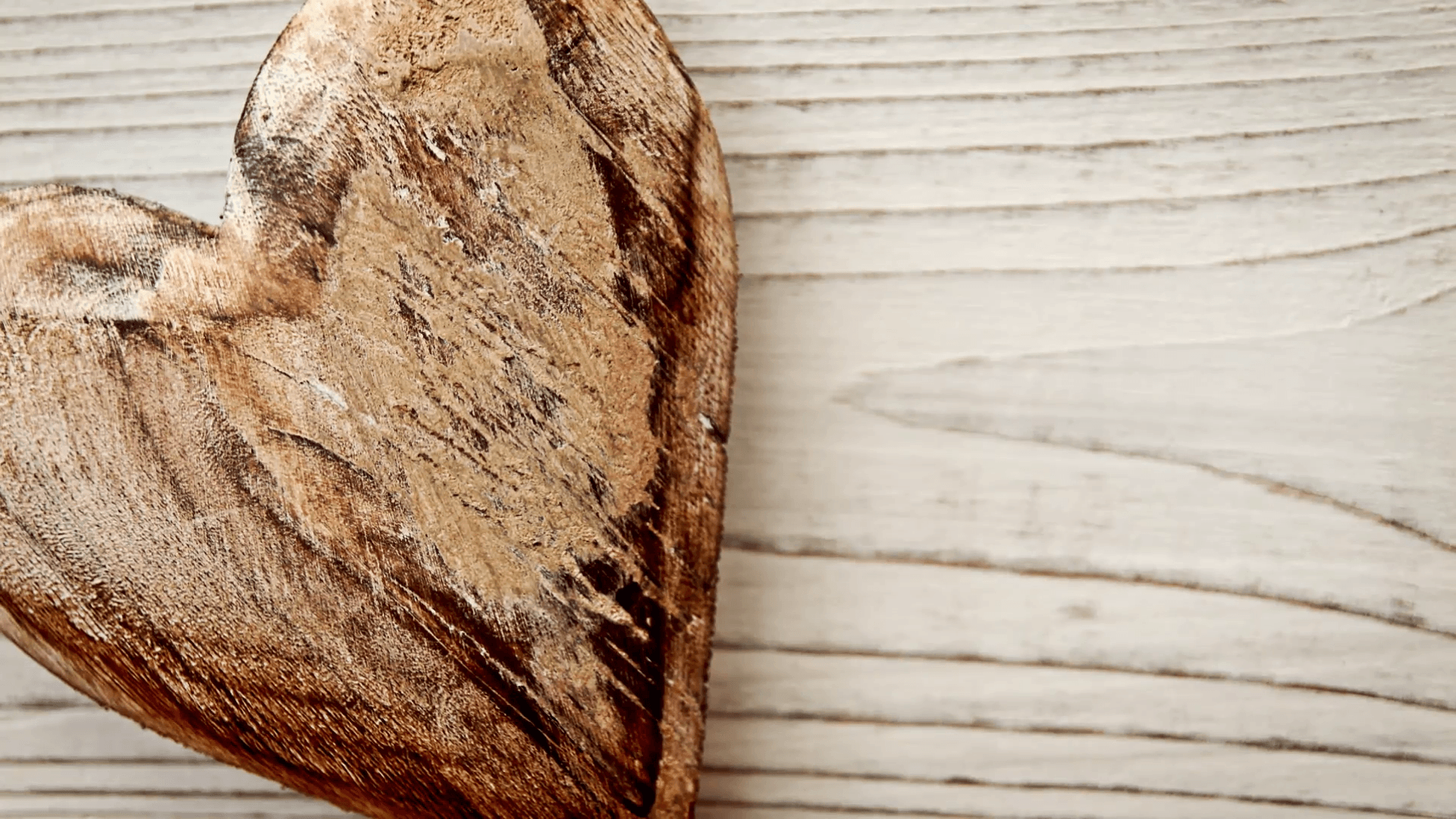 Rachel asked for more before she finished what was on her plate.

Thus, Jacob had children by four different women. Rachel is the last to give birth, in Genesis 30:22 it reads:

Then God remembered Rachel; he listened to her and enabled her to conceive. 23 She became pregnant and gave birth to a son and said, “God has taken away my disgrace.” 24 She named him Joseph and said, “May the Lord add to me another son.”

My bible notes that Joseph means another.

Have you ever been to a restaurant and waited for your meal and then, when it arrives, half of the plate is empty because it was a small portion? Before you even dive into the plate you ask aloud: where’s the rest? You haven’t enjoyed what you have and you already want more. This is what Rachel did . She gave birth and said “That’s it? Give me another.” She was so fixated on the next one that she even gave Joseph a name that shows he was considered incomplete.

It turns out that Rachel’s yearning for children was not about the children at all. She wanted to have just to have. Rachel was dealing with greed. This article from Access Jesus tells us that greed can never be satisfied. Wanting children and wanting more are not the problem but it is the motive behind the ask that makes Rachel stand out. James 4:1-3 reads:

1 What causes fights and quarrels among you? Don’t they come from your desires that battle within you? 2 You desire but do not have, so you kill. You covet but you cannot get what you want, so you quarrel and fight. You do not have because you do not ask God. 3 When you ask, you do not receive, because you ask with wrong motives, that you may spend what you get on your pleasures.

Rachel’s constant desire for more causes her to see everything around her as not enough. Consider this account from Genesis 30:14:

14 During wheat harvest, Reuben went out into the fields and found some mandrake plants, which he brought to his mother Leah. Rachel said to Leah, “Please give me some of your son’s mandrakes.”

15 But she said to her, “Wasn’t it enough that you took away my husband? Will you take my son’s mandrakes too?”

“Very well,” Rachel said, “he can sleep with you tonight in return for your son’s mandrakes.”

16 So when Jacob came in from the fields that evening, Leah went out to meet him. “You must sleep with me,” she said. “I have hired you with my son’s mandrakes.” So he slept with her that night.

So, what does Rachel teach us? Well, I cannot say with absolute certainty but there is a hint in how she received what she asked for. God gave her another son. In Genesis 35:16:

16 Then they moved on from Bethel. While they were still some distance from Ephrath, Rachel began to give birth and had great difficulty. 17 And as she was having great difficulty in childbirth, the midwife said to her, “Don’t despair, for you have another son.” 18 As she breathed her last—for she was dying—she named her son Ben-Oni. But his father named him Benjamin.

As I think about these women, I wonder: why were they tiring themselves out? Rachel’s longing for more, for another, killed her. It’s very sobering but she teaches us to learn contentment. She teaches us not to define our value in what we have but in who we are and whose we are.