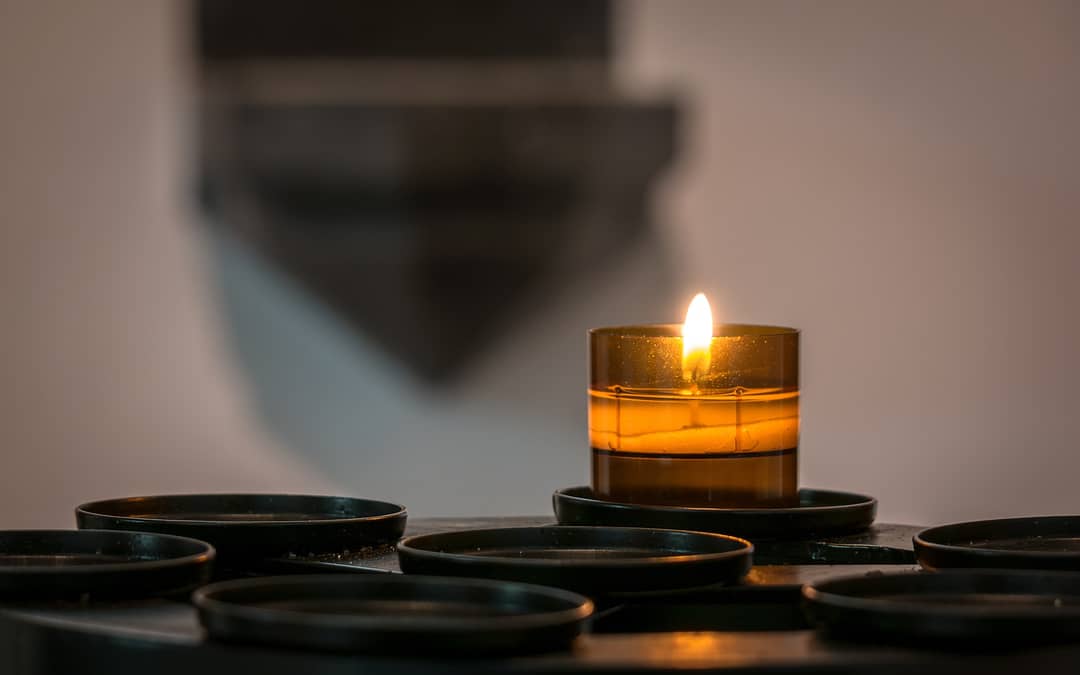 This is the second part of Judas’ Redemption a reflection on Judas.

I’m reading the bible from beginning to end to get a better revelation on the nature of God’s love. In the first part of this reflection, I began addressing Judas’ repentance and salvation.

After betraying Jesus, Judas realized his guilt, confessed to the priests and returned the silver. The problem was that the old way was dead. The priests were the ones who paid him to betray his brother; the priests paid him to break the law given to them by Moses! Judas’ Jewish traditions were powerless to save him. How heartbreaking it is to see someone who is genuinely seeking forgiveness, be denied.

That Judas understood Jesus’ innocence after his trial tell us that when he saw Jesus condemned, Judas repented in a way that led to his own salvation. He no longer sought the favor of the priests with whom he conspired to betray Jesus. He returned the silver to them that he once coveted along with their favor once he saw that both were powerless to save him. Where could Judas turn? 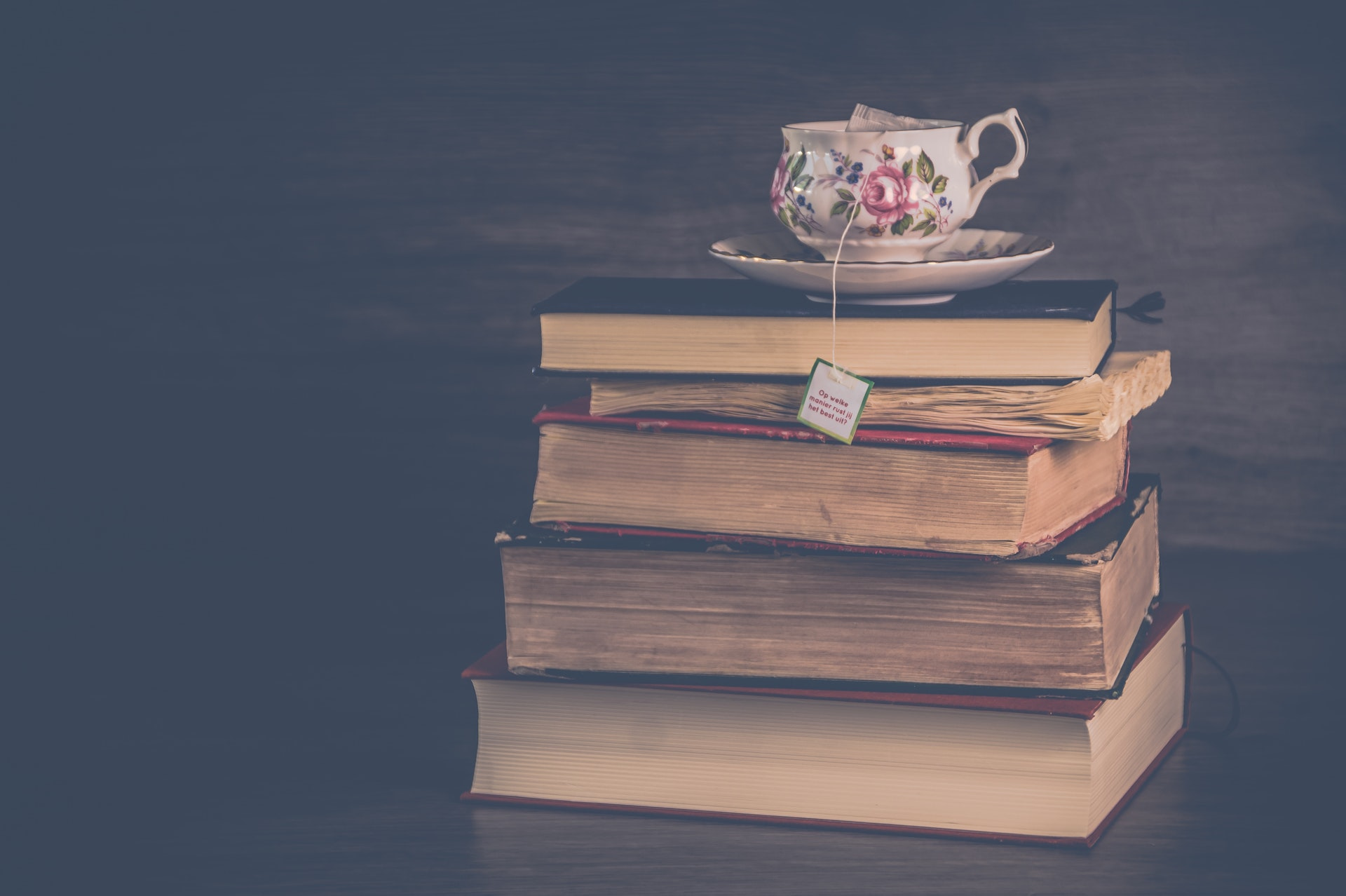 Judas was not so different from us.

Judas was caught in between Moses, the corrupt priests, and Jesus. While there is a lot of condemnation of Judas in the church today, we make a grave mistake if we do not teach truthfully about Judas because many Christians are just like Judas. If you don’t agree let’s consider what characteristics kept Judas from knowing God through Jesus Christ.

Judas could not believe without seeing.

Up until Jesus’ trial, Judas did not believe that Jesus was the son of God. Judas’ sin was that, trusting in money, he was unable to see Jesus for who he was. While the other disciples called Jesus “Lord”, Judas called him Rabbi. Matthew 26:25 reads:

Then Judas, the one who would betray him, said, “Surely you don’t mean me, Rabbi?” Jesus answered, “You have said so.”

In John 12, it reads: 3 Then Mary took about a pint of pure nard, an expensive perfume; she poured it on Jesus’ feet and wiped his feet with her hair. And the house was filled with the fragrance of the perfume. 4 But one of his disciples, Judas Iscariot, who was later to betray him, objected, 5 “Why wasn’t this perfume sold and the money given to the poor? It was worth a year’s wages.” 6 He did not say this because he cared about the poor but because he was a thief; as keeper of the money bag, he used to help himself to what was put into it.

Indeed, Judas turned a blind eye to corruption so long as he benefited from it. Instead of joining Jesus in condemning the church, Judas chose to live by the corrupt ways of the church that had turned away from the law of Moses and could not recognize or receive Jesus.

Judas needed the approval of people and traditions, even people who were obviously not doing God’s will.

Beyond the sin of not confessing who Jesus is, Judas held on to rules and laws even when God clearly presented another way to life. God was doing a new thing and Judas found himself more attached to the tradition than the maker of not only tradition but of humanity itself.

Judas is not so different from us.

In John 15:13, Jesus tells us “Greater love has no one than this: to lay down one’s life for one’s friends.” While we may judge Judas, in his heart, Judas was saying, I want to believe but I need to see something real. Judas had probably seen many fakes in his time. There were probably many coming and saying, I’m the Christ. Judas wanted to believe but it took seeing Jesus actually do what he said he would do to believe that he was who he said he was. In Jesus’ condemnation, Judas saw love.

Judas’ wanted to see believers who did bold things, who walked out their faith. Judas’ wanted to see Jesus do what he said he would. Jesus’ confession of his identity sealed his death and it sealed Judas’ faith. If you deal with with a Judas, it simply means that you get the opportunity to do what God did for you by sending Jesus. We betrayed God from the beginning. In the garden, in the wilderness, at the cross, when we thought no one was looking. God has simply empowered you to do what he did for you so that the people around you may see God’s power in your sacrificial love. Judas’ are here to push us towards our purpose: Christlikeness.

If we judge Judas, we will miss the power of God that is on full display through Jesus Christ as demonstrated through the repentance, salvation and eternal life given to the one who betrayed him. What’s more, if we judge Judas we will judge others in the church because they did not see Jesus at the “right time” or in the “right way”. This kind of thinking blinds us to the truth that God wants to show his power in the weaknesses of others through us.

More than this, if we judge Judas we do not see who he was when he died: a faithful disciple. The other 11 disciples abandoned Jesus though they promised to be with him until the end. Indeed, Matthew 26:35 reads:

But Peter declared, “Even if I have to die with you, I will never disown you.” And all the other disciples said the same.

3 When Judas, who had betrayed him, saw that Jesus was condemned, he was seized with remorse and returned the thirty pieces of silver to the chief priests and the elders. 4 “I have sinned,” he said, “for I have betrayed innocent blood.”

“What is that to us?” they replied. “That’s your responsibility.”

5 So Judas threw the money into the temple and left. Then he went away and hanged himself.

6 The chief priests picked up the coins and said, “It is against the law to put this into the treasury, since it is blood money.” 7 So they decided to use the money to buy the potter’s field as a burial place for foreigners. 8 That is why it has been called the Field of Blood to this day. 9 Then what was spoken by Jeremiah the prophet was fulfilled: “They took the thirty pieces of silver, the price set on him by the people of Israel, 10 and they used them to buy the potter’s field, as the Lord commanded me.”

Judas went before the highest authority in the Jewish temple and declared Jesus was innocent. Judas sought or could have been given the same punishment as Jesus Christ for this blasphemy. This is evidenced by his actions immediately after he left the temple: he killed himself while seeking to be right with Christ, receiving the same punishment as Jesus: death. We cannot know why Judas took this path but since he went to the priests to be forgiven perhaps he thought he would find forgiveness in the old law of Moses which would call for his death. Indeed, in Leviticus 24:10–16, it reads:

And elsewhere it reads:

17 “Whoever takes a human life shall surely be put to death. 18 Whoever takes an animal’s life shall make it good, life for life. 19 If anyone injures his neighbor, as he has done it shall be done to him, 20 fracture for fracture, eye for eye, tooth for tooth; whatever injury he has given a person shall be given to him. 21 Whoever kills an animal shall make it good, and whoever kills a person shall be put to death.22 You shall have the same rule for the sojourner and for the native, for I am the Lord your God.”

I find Judas’ faithfulness after his repentance exemplary and I find it equally tragic that there was no one there to lead him to understand that Jesus’ death settled the matter for every sin. We may wonder why Jesus kept Judas around knowing that he would betray him but Jesus knew that if he was condemned by Judas that Judas would be saved by him. Therefore, Jesus prepared a way back to the faith for all of his followers: he makes it the duty of his disciples. In Luke 22, Jesus tells Simon/Peter before his crucifixion:

31“Simon, Simon, Satan has asked to sift all of you as wheat. 32 But I have prayed for you, Simon, that your faith may not fail. And when you have turned back, strengthen your brothers.”

Jesus knew that his disciples had different degrees of faith, so, he called on Peter – his most faithful disciple, who knew him, walked with him and had personal experience with him – to be responsible for strengthening his brothers when he himself turned back after Satan’s sifting. Jesus loved those who betrayed him and believed that they too could be saved. This is our earthly mission and there is no other purpose or plan that God has for those of us who love and follow him: to bring salvation to many.

Jesus’ constant call and command is for his followers to practice reconciliation. In fact, it is the way we will know how to recognize and distinguish his true disciples from false teachers. Indeed, Jesus said in John 13:35:

35 By this everyone will know that you are my disciples, if you love one another.”

In saying “BY THIS” Jesus is saying this quality and characteristic exclusively is the defining characteristic that separates the fakes from those who really do know me. “BY THIS” means that Jesus is saying I do not distinguish my followers by their money, influence, social prominence, social media followers or annual budgets. “BY THIS” means there is a new law, a new covenant at work and if you cannot follow it then you do not know me. It doesn’t matter what other great things you can do. Jesus laid down his life for us. Literally. Do not be deceived: there is no other way to follow Jesus than to give your life for others.

So then, we must learn Joseph’s powerful forgiveness when he modeled reconciliation for his brothers. In Genesis 50:19, after it reads:

19 But Joseph said to them, “Don’t be afraid. Am I in the place of God? 20 You intended to harm me, but God intended it for good to accomplish what is now being done, the saving of many lives. 21 So then, don’t be afraid. I will provide for you and your children.” And he reassured them and spoke kindly to them.