Receiving the Benefits Without Going Through the Process 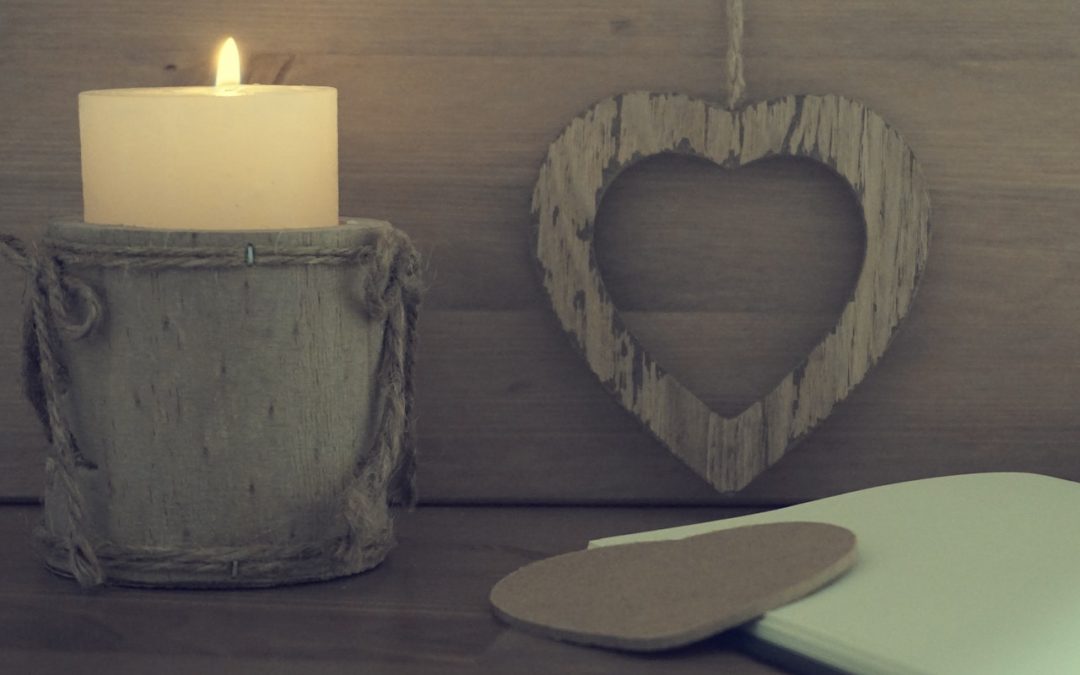 I’m reading the bible from beginning to end to get a better revelation on the nature of God’s love. Since I started reading the book of Exodus, I have had difficulty finding something uplifting to share. If I had to describe my response to the first 10 chapters of the book of Exodus in one word it would be: shock. If I had two words: utter shock. Do allow me to explain.

The guests of Egypt’s second most powerful man find themselves enslaved.

At the beginning of Exodus, the Israelites are still in Egypt. Genesis 37 tells how Joseph’s brothers sold him into slavery. He was purchased by his cousins, a group of Ishmaelite. (Remember the Ishmaelite are the descendants of Ishmael and Ishmael was the son of Hagar, Sarai’s maidservant who she forced to bear Abraham’s child. (Sidenote: Isn’t it amazingly tragic how Sarai’s decision to not wait on God for children causes turmoil in Joseph’s life three generations later?))

Nonetheless, Joseph persevered through difficulty: false allegations from Potiphar’s wife, prison, abandonment and rejection and all of this while living with the memory of his brother’s betrayal and hatred. Nevertheless, despite great difficulty, he presents himself as really the first upright figure in all of the Bible up to this point. Joseph strove to live right; he was motivated by his dream. Joseph is the first image and likeness of Jesus as he exemplifies a sacrificial love. Instead of pursuing revenge on his brothers he simply tries to make himself worthy in the eyes of God.

So, why am I in utter shock? Well, it is mind boggling to me that the Israelites have found themselves enslaved in Egypt when they were brought there as the esteemed guests of royalty. In Genesis 45, Joseph reveals his identity to his brothers. Then, when he tells Pharaoh that his brothers have come to Egypt, Pharaoh delivers one of my favorite lines in the book of Genesis:

19 “You are also directed to tell them, ‘Do this: Take some carts from Egypt for your children and your wives, and get your father and come. 20 Never mind about your belongings, because the best of all Egypt will be yours.’”

Imagine being in the middle of a famine and finding out your close relative is royalty and you get an invitation that reads: Never mind about your belongings, because the best of all (fill in the blank with your country) will be yours. What an invitation!

The Israelites failed to understand the power of Joseph’s love.