From Relationship to Rules (Exodus) 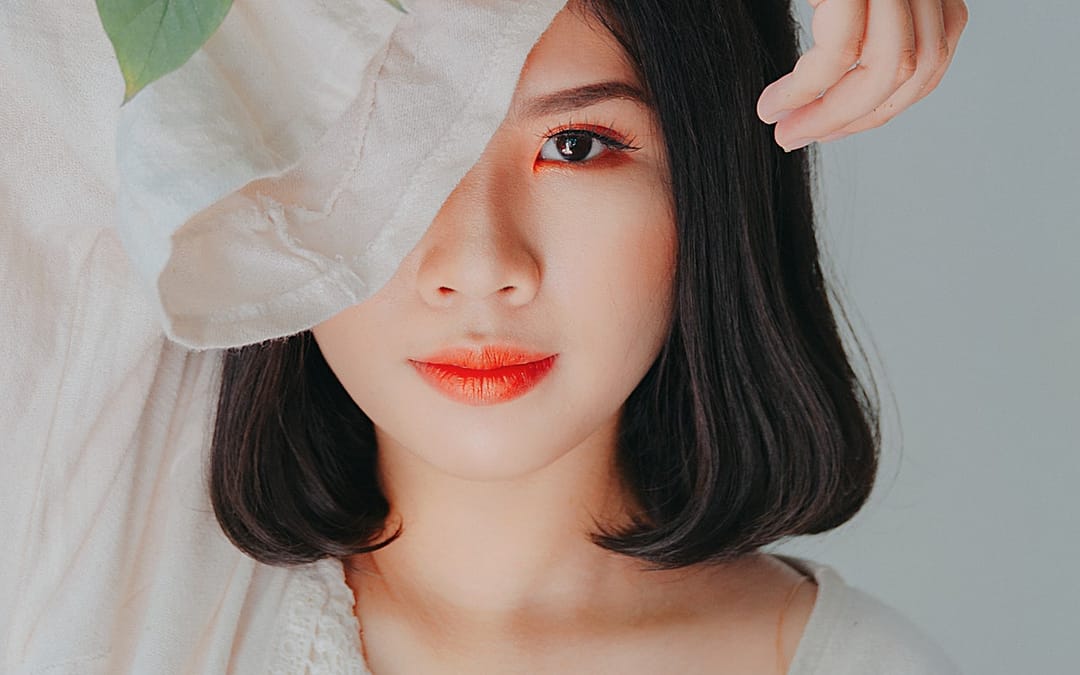 I’m reading the bible from beginning to end to get a better revelation on the nature of God’s love. Today, I read Exodus 20-24.

Exodus is such an interesting and relevant, though at times dense, book. Today, there was an overarching shift from Genesis to Exodus that caught my attention.

The Israelites lost their boldness with God. Though the most difficult thing to read was Exodus 20; there, Moses started to present the rules and laws for the Israelites that God set forth for them to live by. This was difficult because of how tedious and cumbersome the rules were to read. But I suppose the most difficult thing was seeing how humanity goes from walking with God in the Garden of Eden to refusing to even go near God.

By the time Exodus 20 arrives, God submits the Israelites to a series of rules that tell us more about the nature of the Israelites (God surely selected laws that were needed based upon their behavior) than God.

It causes me to feel a bit hopeless for humanity; we had Eden but we wanted to laws. We had relationship but we wanted rules. God had such high hopes for us. He made us for Eden; his vision was so, so beautiful!

To better understand the Israelites slavery in Egypt, we have to look at Noah. I think a common misunderstanding when we read the bible is that, because a person’s story is recorded in the bible, that that person was good. This is false. In Genesis 15:6, the bible says that “Abram believed the LORD, and he credited it to him as righteousness.” It doesn’t say “Abraham was really good and he earned righteousness” or “Abraham made a deposit of 50,000 into his bank account and was credited righteousness.

First, what is a credit? If you are like me this will make you shout 🙂 Credit defined as “the ability of a customer (believer) to obtain goods or services (righteousness) before payment, based on the trust that payment will be made in the future.” Righteousness is acquired through belief. Abraham like his ancestor Noah, believed God. How then, did we go from relationship of this kind to the burdensome rules found in Exodus?

I have some ideas but the two things that are clear are that: God’s plan involved slavery and the Israelites lost their ability to believe. But if we look closer to the promise of slavery God makes to Abraham it actually gets a bit more complicated.

A Closer Look at Noah

Believe that God will fight your battles.

18 The sons of Noah who came out of the ark were Shem, Ham and Japheth. (Ham was the father of Canaan.) 19 These were the three sons of Noah, and from them came the people who were scattered over the whole earth.

20 Noah, a man of the soil, proceeded[a] to plant a vineyard. 21 When he drank some of its wine, he became drunk and lay uncovered inside his tent. 22 Ham, the father of Canaan, saw his father naked and told his two brothers outside. 23 But Shem and Japheth took a garment and laid it across their shoulders; then they walked in backward and covered their father’s naked body. Their faces were turned the other way so that they would not see their father naked.

26 He also said,“Praise be to the Lord, the God of Shem! May Canaan be the slave of Shem.

27 May God extend Japheth’s territory; may Japheth live in the tents of Shem, and may Canaan be the slave of Japheth.”

Now, Abraham descended from Shem, Noah’s oldest son of whom Noah said, “May Canaan be the slave of Shem.” However, God promised Abraham that he would possess the land of Canaan. Why would God cause the Israelites whom he promised the land of Canaan to be enslaved by the Egyptians (the descendants of Canaan’s brother)? There is no slavery in the Garden of Eden which means that God’s plan ultimately is for freedom.

When his disciples asked Jesus Christ to teach them how to pray, he taught them to pray that God’s will be done. What would have happened if, instead of cursing Canaan with slavery, Noah had asked God to deal with him according to his own will? What if Noah had extended the same belief that he had in God to build the ark in the first place, to asking God to deal with the enemies in his own household? Noah’s curse ends up being a curse on all of his children, a curse that created conflict and discord among brothers who should have forgiven one another. Noah’s curse brings a spirit of judgement on his own seed, his children. Noah, however, was in no place to judge since he was drunk when the incident happened. Noah’s hypocritical judgement against Canaan led to conflict and division.

Rules for the Unruly

The Israelites found themselves distant from God because they could not live with one another in love.

The Israelites found themselves distant from God because they could not live with one another in love. Egypt, Canaan, Shem and their descendants were all brothers and cousins. The rules of Exodus, which mostly center on property, how to live with others and women, reveal how calloused and hard-hearted Israel had become. Consider this rule in Exodus 23:

“Do not spread false reports. Do not help a guilty person by being a malicious witness.”

These were the kind of things that God had to create laws about for Israel. Earlier I said that 2 things were clear to me:

I will add a third: