When Pursuing God’s Purpose We Must Embrace Uncertainty 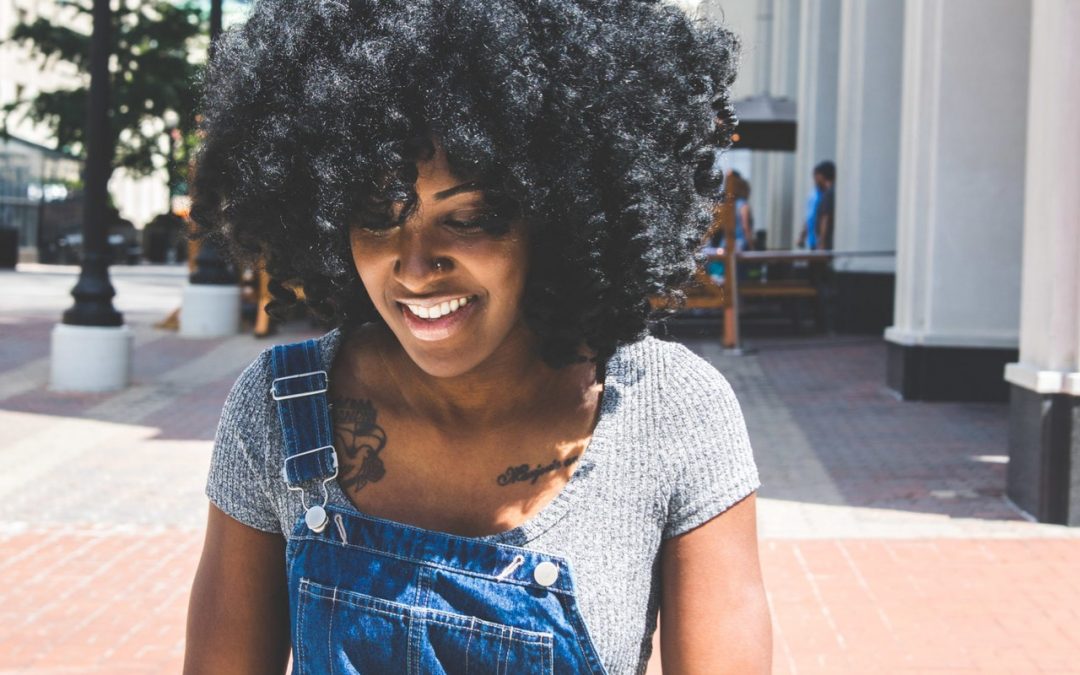 My oldest sister died on May 3, 2008. She was 28. LaKisha was an accomplished pianist, vocalist, and minister. In 2001, she was diagnosed with Lupus. Her doctor informed the family that she had one year to live. She lived for 7.  Sitting at her funeral, 11 days before my birthday and 15 days before my college graduation, I realized that I had a choice to make. I would have to decide how to answer the question: how do I want to leave this life?

My sister knew what she was about. She figured out what her talents were and she used them fearlessly, powerfully and intentionally. She trained, practiced and used her gifts regularly. She was passionate, compassionate and loved by many including myself. I immediately knew that she did not deserve the sickness and subsequent death that she suffered. Knowing that this all can end in an instant, I asked myself: how am I going to leave this earth? I had to make a choice about what my funeral would be like – what kind of impact will my life have on others?

Many are the plans in a person’s heart,
but it is the Lord’s purpose that prevails. 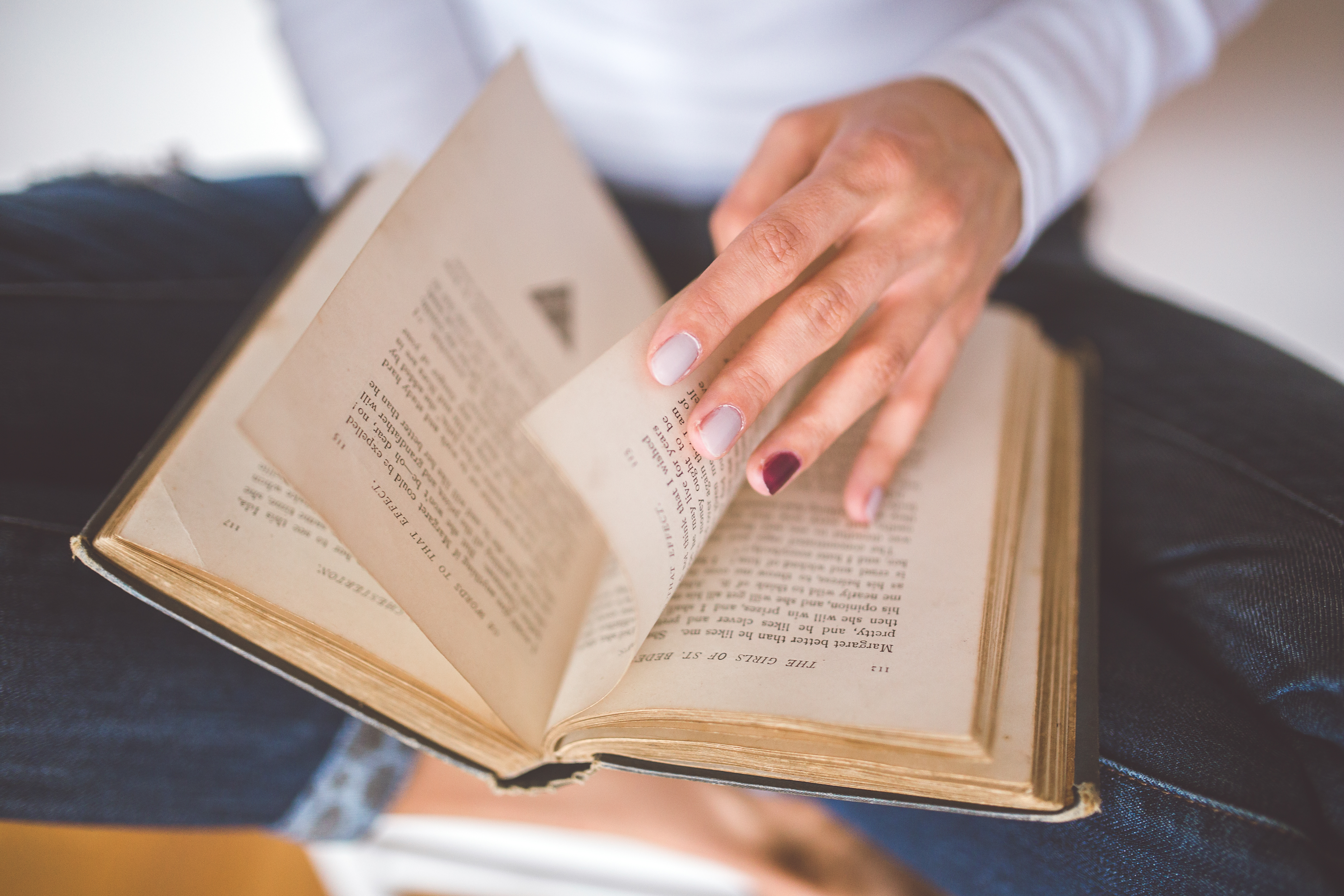 Up to that moment in my life, I had plans. I had plans to take a position as an investment banker, I had plans to get married, plans to buy a house – big, glamorous plans. I also had plans to see my sister. Plans that all fell apart. I dealt with a range of emotions after her death: guilt, depression, intense pain, longing to see her.

Following her death, I changed my approach to life completely because I learned a vital lesson about life: you don’t decide how much time you have. Therefore, to pursue purpose is to pursue uncertainty. Only an individual who embraces uncertainty can live a purpose driven life.

In my tremendous grief and pain, I went into the world differently, certain that I was certain of nothing. Rather, I became aware of my inability to control the future. I could only control my actions. On May 18, 2008, I graduated from college. Then, in August 2008, three months after her funeral, I traveled to New York. From there, I got on a flight that connected in Rome en route to Casablanca, Morocco.

I had a desire to travel to Africa all my life but could never find the time or money to do so. However, in this newfound mindset, I decided that I would make the time and the money. With all of my belongings in storage and an internship offer, I set off for Africa.

In Proverbs 19:21  it reads: “Many are the plans in a person’s heart, but it is the Lord’s purpose that prevails.” 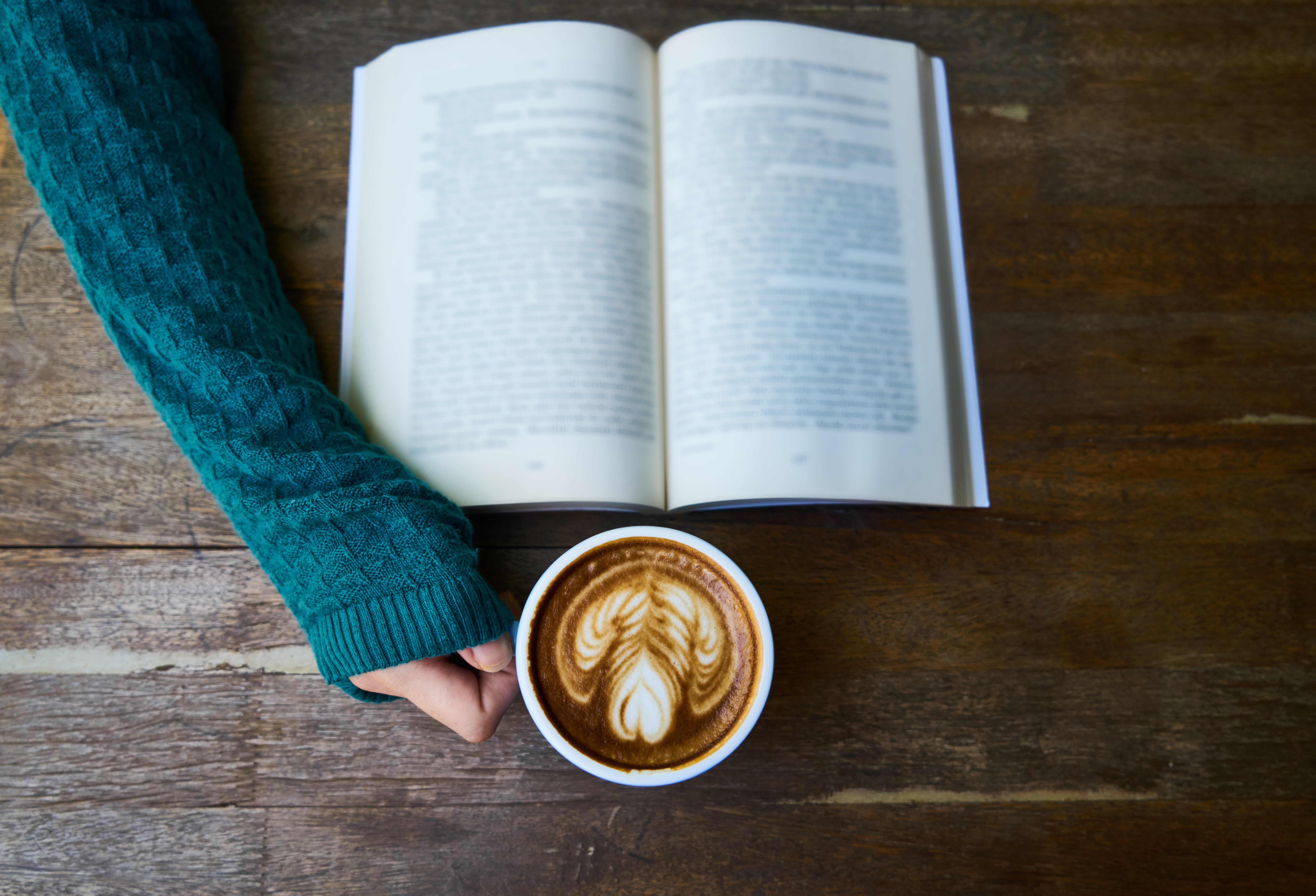 After I returned from Morocco, I kept moving. I kept exploring and evolving. I was in search of truth, meaning and a life worth living. At first, I felt that I had to earn the right to be here on earth. Then, once I embraced God’s powerful love and healing, I found peace. Today, I have my own business producing original works for theater and film. I have produced plays to sold-out audiences, I have been featured in a documentary film, and I have lived and worked in 7 different countries and have conducted research all over the world.

The conclusion I have drawn about life is that to live truthfully we must strive to live a purpose-driven life. My sister lived her life. She was an incredible woman who developed a disease that ripped through her body. But she died powerful in purpose and her legacy and memory lives on in the lives of the people she touched. We will all end this life one day – that is not something we can change. What we can change is what the world looks like when we depart.